Your Brain is AMAZING! 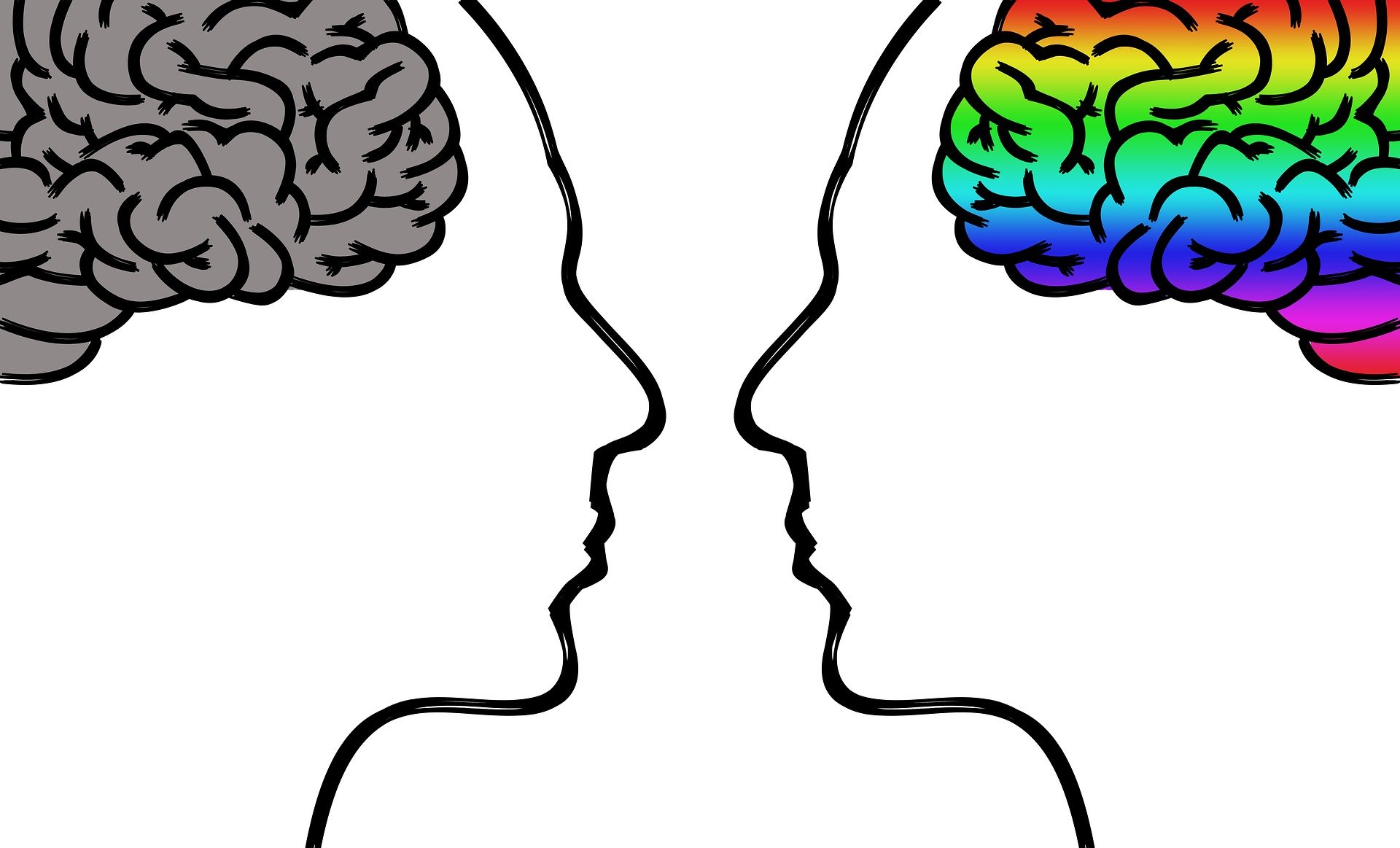 Your Brain is AMAZING!

Here is some of the evidence that has stunned scientists in recent years and made them realize that everyone’s brains can grow and change at any time.

Taxi drivers in London have to learn 20,000 streets and 25,000 landmarks in London before they become qualified.

They study for 2-4 years and at the end of that time they take a test called, which is just simply called “the knowledge”.
When they have finished their training, – the hippocampus in their brain is bigger.

And the hippocampus is the area of the brain that is specialized in acquiring and using spatial information.

When they retire from being a taxi driver their hippocampus shrinks back down.

That is how flexible the brain is.

Scientists took a group of people who could not juggle and split them in half.

With one group they really encouraged them to practice, also showing them some good ways to practice.
Not surprisingly the group that practiced learned to juggle and the other group didn’t, but the practice group also had significant brain changes.

They grew the seeing and movement areas of their brains, and they developed more ability.

A 7 year old girl had half of her brain removed, a hemisphere, because she kept having fits that the doctors could not control.
Scientists expected her to be paralyzed for a long time, as the brain controls your ability to walk and run – all of your physical actions.

But she recovered the ability to move really fast, totally shocking all the doctors, because the brain structures and connections grew back.
So the brain is much more plastic than anyone ever thought.

In one of the studies a 6-week training course when students worked on a task for just a few minutes each day, changed the structure of their brains.

We should think about that — working on some tasks for a few minutes per day for 6 weeks can cause your brain to re-wire and grow.

If that is true, imagine what you can do for your brain over the course of a year in a math lesson?