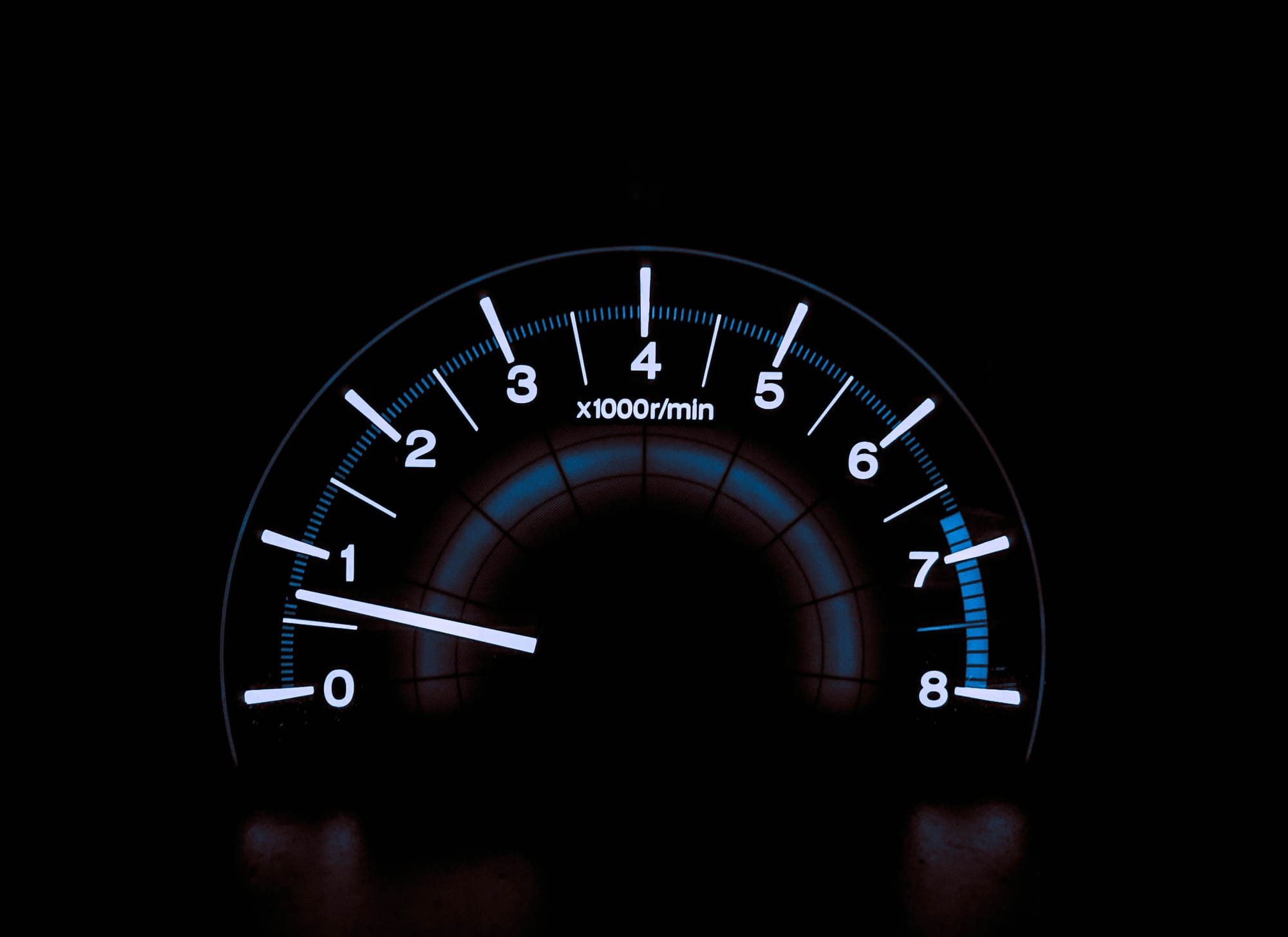 Let’s debunk some theories about speed and Maths…

Something else that is really important to know about math is that being good at math does not mean being fast at math. In fact the opposite may be true.

Mathematicians, who we could think of as the world’s top math people are some of the slowest math thinkers I have met.

They are deep mathematical thinkers.

Laurent Schwartz won the Fields Medal which is the top math prize. It’s like winning an Oscar in math.

He struggled in school because his school valued speed, and he was one of the slowest math thinkers in his class. After he became very successful he wrote an auto-biography, and this is how he describes his school days.

"I was always deeply uncertain about my own intellectual capacity. I thought I was unintelligent. And it is true that I was, and still am, rather slow. I need time to seize things because I always need to understand them fully. Towards the end of the eleventh grade, I secretly thought of myself as stupid. I worried about this for a long time. I’m still just as slow. At the end of the eleventh grade, I took the measure of the situation, and came to the conclusion that rapidity doesn’t have a precise relation to intelligence. What is important is to deeply understand things and their relations to each other. This is where intelligence lies. The fact of being quick or slow isn’t really relevant."

Many strong mathematical thinkers, like Laurent Schwartz, think deeply and slowly and like to understand things fully. If you are one of those people

do not be put off by people who may be faster, that isn’t important.

What is important, to repeat Laurent Schwartz, is to deeply understand things and the way they relate to each other.

It is fine — good even — to think slowly about math and it is really good to think deeply and ask questions that will allow more depth.

- Why does this work?

- How is this method connected to other methods?

- What would a drawing of this situation look like?

And its important if you are a slower thinker never to think it means you cannot be a math person.

It is great to think deeply and carefully, to fully understand, to ask questions, we need those thinkers in math.