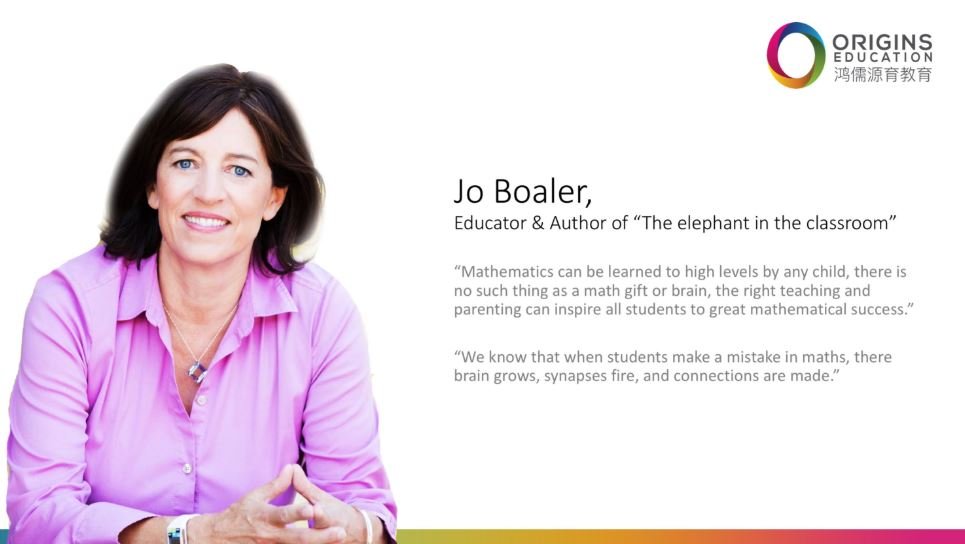 PRAISE FOR BEING “SMART” IS NOT WHAT IT MAY SEEM…

It is really important that you have a growth mindset, for everything you learn. Math is the area, because of all the incorrect beliefs that are out there, where more students have fixed mindsets than in any other subject, but now you have the knowledge to stop that.

One of the ways people develop unhelpful fixed mindsets is by being praised for being “smart”. This is often a dangerous word as it suggests something fixed about you, that you are smart or you aren’t. Students who are told they are smart are more likely to have a fixed mindset.

It may feel good at the time but when you fail – and everyone does – you start to think maybe I am not so smart. So best not to use that word.

Anyone can achieve at the highest levels and be smart at anything they want.

And you can see what happened in the video:

Why do you think that when students were praised for being smart they then chose the easy problem?